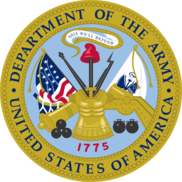 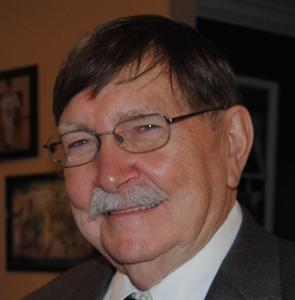 Jesse Millard Whitten, 78 of DeBary, Florida passed away on August 26, 2021. He was born on January 13, 1943 in Grenada, Mississippi to Leland C. Whitten and Frances Tilghman. Jesse graduated from West Point  in 1965. Jesse served in the United States Army as a pilot during the Vietnam War before working in Construction as a Professional Civil Engineer. He is survived by his wife Connie. Grandchildren Hawk and Hayleigh. Son and daughter in law Harry and Hope. He will be greatly missed by his family and friends.