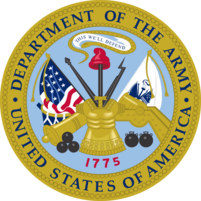 John’s wife Patricia “Pat” Strobel passed away in September, 2017. They would have celebrated 50 years of marriage this past February, 2020.

There will be a Celebration of Life on October 24, 2020 at 1pm in Osteen, Florida. As John served in the United States Army there will be a military service still to be determined 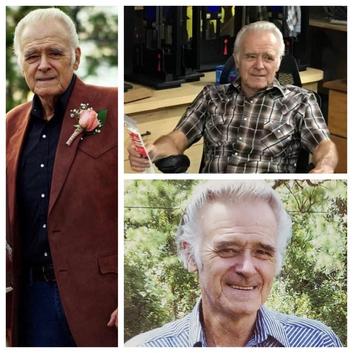