Joshua Randall Franks, 28, of Osteen, Florida passed away on Tuesday, August 25, 2020. He was born on April 12, 1992 in Osteen, Florida to Darryl Lynn Franks, Sr. and Patricia Hope Berry. Professionally he wore several hats from fabrication and welding to construction. In his off time, Josh was known to be on a skateboard. If he could get to the beach, he’d be found on a surfboard. And when time and money allowed, he enjoyed traveling and could be found on a snowboard.

There will be a small private memorial held for immediate family to grieve their great loss.

A memorial for all to attend will be disclosed at a later date. Stay connected with the friends and family of Joshua to get that information. 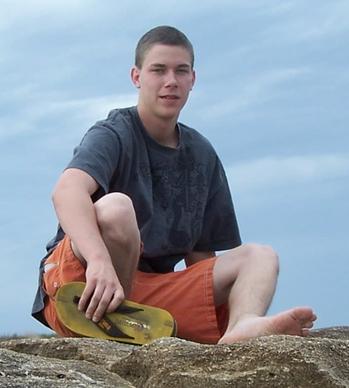