Kenneth D. Russell 86 of Old Forge and Deleon Springs Florida, passed away February 20, 2020 with his family by his side.

Ken was born February 6, 1934 in Old Forge, the son of Beulah Monks Russell, and Robert Russell. He spent his early life in Old Forge, NY where he attended Town Of Webb School graduating in 1952. He attended Mohawk Valley Community College.

He owned his own contracting business in the local area where he was known for the many beautiful houses and camps that he built. He was a member and past chief of the Old Forge Fire Dept, and dispatched the ambulance for many years. Ken was also commissioner in the Town Of Webb Fire District.

Ken was a veteran of the US Army and a member and past commander of the Covey Pashley Post of the American Legion in Old Forge.

Burial will be in Old Forge, NY. Memorial contributions can be made to the Old Forge Fire Department ambulance fund. 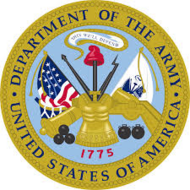 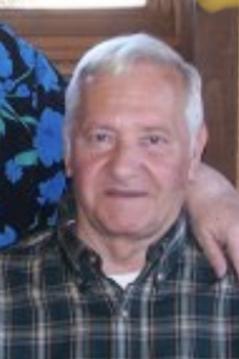