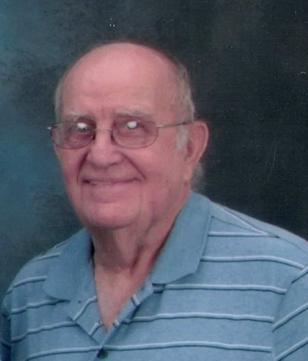 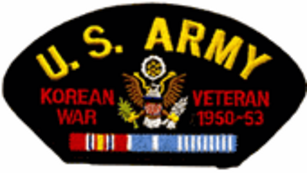 Lawrence Donald Bellefeuille, 87, Orange City died Tuesday – July 3rd at his home.  A Mass of Christian Burial will be conducted 11:00 a.m. Wednesday July 10th at St. Ann’s Catholic Church, DeBary.  The family will receive friends at the church one hour prior to the Mass.   Catholic Entombment Rites will be conducted 1:00 p.m. Tuesday – July 16th in the North Shore Garden of Memories in North Chicago.  Born in Gurnee, IL he moved to Orange City in 2007 from Lake Bluff, IL.  He is Catholic and Mr. Bellefeuille is a US Army veteran of the Korean War.  His favorite hobby was completing crossword puzzles.  He also enjoyed spending time with family and friends.  Survivors include his twin brother Leonard, sister  Mary Lewis of Bloomington, IL, brothers Theodore of the Carolina’s and James of WI.

The family graciously requests donations be made in his memory to the American Cancer Society P. O. Box 22478  Oklahoma City, OK 73123 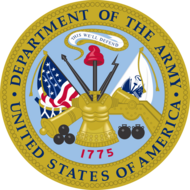