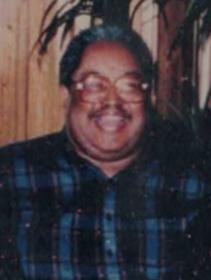 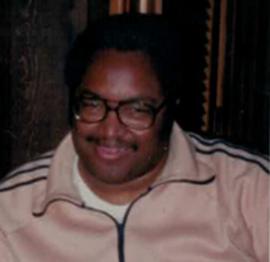 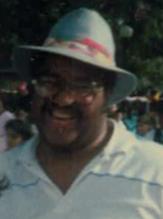 Elder Lenzer Earl Herbert was born April 19, 1939 to the late Elder Ernest and Mother Mercedes Herbert of Harlem, New York. He was the oldest of eleven children and raised in a Godly home.

Morning prayer and scripture lessons were regularly practiced in the Herbert home. All of the children attended weekly Sunday School where their maternal grandmother was their first teacher.

During Elder Herbert’s teenage years he participated in a Boy Scouts Troop sponsored by one of the local churches in East Harlem. He graduated from Benjamin Franklin High School, New York City (1956) with honors and was named “Mr. Benjamin Franklin”. During his teen years he attended Refuge Temple under the pastorate of the late Bishop R.C. Lawson, where Lenzer was baptized in Jesus’ name and received the gift of the Holy Spirit. It was during this time, that he became a young minister whose various duties and work ethic led to his elevation as an ordained an Elder.

Elder Herbert loved to sing the old Gospel and Pentecostal songs with his mother. Together they would sing and rejoice in the beauty of Holiness and the reality of serving the Lord Jesus Christ. These songs would often evoke in him a deep love for the Pentecostal Songs and God’s precious Word. Elder Herbert’s favorite songs were “We’ve Come this Far by Faith”, Draw Me Nearer, and “Lord, I Want to be a Christian”!

Elder Herbert served as Youth Pastor of the ABYPU Department at the Refuge Church of Christ in Arvern New York, pastored by his father the late Ernest L. Herbert Sr. On December 7, 1963 he married the late Jeannette Elizabeth Rowe. They were blessed with a son Lawrence Edward and a daughter Atarah Elizabeth.

A Gathering of Family and Friends will be held on Saturday, January 23, 2021 at 3pm with a Funeral Service at 4pm at River City Church 267 East Highbanks Road DeBary, Florida 32713.

Beautiful flowers can be ordered and delivered to the service by Callarae's 386-516-6972.​