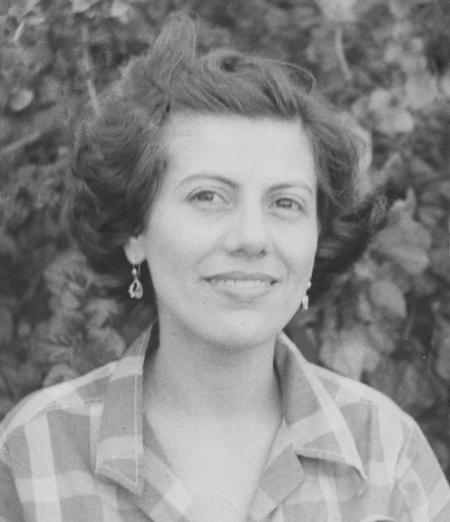 Leonor Sly (Leonor Hernandez Rivera) 88, died on Sunday May 22, 2016.  She was born in Moca, Puerto Rico on November 3, 1927 and was the youngest of eight children.  She was a graduate of the University of Puerto Rico and was an elementary school teacher until she retired.  Leonor married William Sly in 1956 and together had five children: Mary Ann, William, Albert, Kenneth and Robert.  She was also the proud grandmother of nine and great grandmother of three.  Leonor and Bill lived in Puerto Rico when first married and then moved to Whitestone, New York.  Leonor, Bill and all five children moved back to Puerto Rico in 1967.  Leonor loved spending time with her family, having get-togethers and barbeques.  One of the reasons for the move back to the island was to be near her siblings and raise all five children close to our extended family.  In 2000 Leonor and Bill (both retired) once again picked up and moved from Puerto Rico to Deltona, Florida to be closer to their children.  Leonor was a true fighter and her spirit lives on in everyone she touched.  We will all miss her greatly and her love of life.