Louis Charles Hofmann Jr., 67, of Deland and Tel Aviv, Israel, passed away on June 26, 2021 at Halifax Hospice in Orange City. He was surrounded by his loving daughters and fiancée.

Louie was born in Wheeling, West Virginia on March 6, 1954 to Louis Charles Hofmann and Virginia M. Hupp Hofmann. He was raised in Deland and graduated from Deland High School in 1972. After graduation he was certified as an electrician and worked for several residential and commercial electrical companies in Deland and Orlando. In 1974 he joined the U.S. Navy and served for six years on several aircraft carriers.

He then went to work in the early 1980’s for the contractor providing services to the newly formed Multinational Force & Observers (MFO), the peacekeeping force between Israel and Egypt. This led to a 30 plus year career serving the peace in the Middle East and dedicating himself to a cause greater than himself. He lived and worked in the Sinai desert, traveling back and forth to Israel to see his family whenever he could. He became Site Manager at the MFO South Camp, leading a team of both ex-pats and locally hired workers. He was respected by all, who appreciated both his diligence and humanity, carrying out his duties professionally and also treating all who worked for him with kindness and dignity. Lou was a true problem solver who liked fixing things for everyone.

He was always a happy, outgoing guy, the best friend a person could have and the best father ever. He was forever loyal and dedicated to his family and friends, always willing to lend a helping hand and always with a caring heart.

He is survived by his loving fiancée and partner of 19 years, Rona London, his loving daughters Michelle (Igal), Elana (Eli) and Yael (Dwayne), his granddaughters Maya and Danielle, his sister Ellen Campbell Clark (Lee), his brother James Campbell and nieces and nephew.

He will be forever loved and missed by his family and friends and all who knew and loved him. 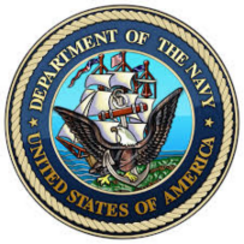 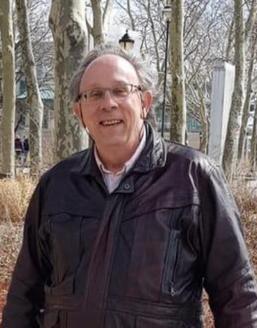