​Mr. Louis "Louie" Morales passed away on May 21, 2018.  Louie is survived by his wife Janet Morales, his daughter, Yvonne Del Gatto; Grandson, Daniel Del Gatto; and Victor Rodriguez, who he raised as his son.  He is predeceased in death by his parents, Sylvia Mendez and Louis Morales, Sr.

​Louie served his country in 1954 for the United States Army.  Upon his return he attended Pratt University (a Private School in Brooklyn, New York) graduating with a degree in Business Administration.

​Louie began working at the United States Postal Service as an Express Mail Manager in Cadman Plaza, Brooklyn, New York and retired in 1989.

​While working for the United States Postal Service, he met the love of his life, Janet Rodriguez.  They later married and were wed for 43 years.

​Louie aka "Uncle Louie," was a generous, kind, smart, loving, caring, serviceable, gentleman.  He was a role model and father figure to many.  And a unique "One of a Kind," husband.

​Louie was an active and  dedicated member of the VFW, YMCA, St. Jude's Hospital and the Police Department.

​Beautiful flowers can be ordered and delivered by our local florist Callarae's 386-516-6972. 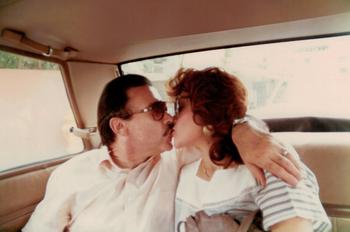 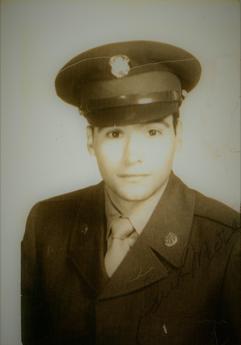 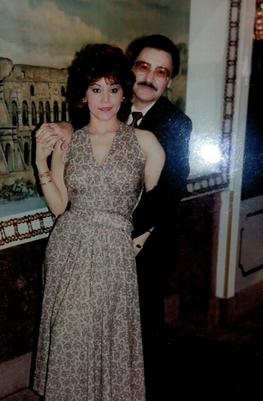 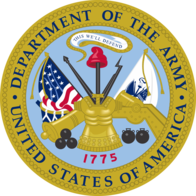