Lynne C. Curtiss, age 76, of Debary, Florida went home to be with her Lord and Savior on May 26, 2020.  She was born on July 29, 1943, in Staten Island, New York, the middle child of 3 born to John and Ruth (Lucht) Hutcheson.  At age 18, she married Robert Orlando Curtiss, age 22, from Mountainside, New Jersey.  They were introduced to NTM (New Tribes Mission) in the mid-1960s and started training to be missionaries in 1969.  In 1973, following several years of training and the births of their 3 children, they traveled to the mission field of Bolivia, South America.  For the first 4 years they were part of a small team, living in the jungle and attempting to establish contact with nomadic tribal groups in that area.  They later served as dorm parents at the NTM boarding school where their children attended.  In 1979, they returned to the United States and were not able to go back to Bolivia for another term due to Robert’s failing health.  Instead, in 1982, they moved to Florida and served in various ways at the NTM headquarters in Sanford, Florida.  Robert passed away in 1994 from kidney failure, which provided a perfect opportunity for Lynne to return to the Bolivian mission field she loved and was able to serve in a hospitality role at the NTM mission home in the city of Cochabamba, returning for the weddings of her 2 oldest children in the late 1990s and the birth of her first grandchild in 1999. In 2001, when she returned stateside, she continued to serve at the NTM headquarters until retirement in 2018, living with her oldest daughter April (and husband, Cory) in Debary, Florida.   She is survived by her older sister, Meredith Hutcheson, her 3 children April (Curtiss) Dudley, Westley Curtiss, and Alison Curtiss, and her 3 grandchildren, Amanda, Joshua, and Daniel (born to Westley and Jennifer Curtiss).

A Celebration of Life service is being scheduled at a future time. 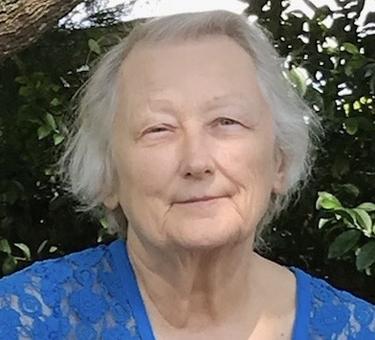