Harry Manning, Sr., age 67 of Deltona, passed away on May 4, 2016.  He was born September 2, 1948 in East Meadow Long Island, New York.  Harry was a distinguished Vietnam Veteran in the United States Army where he earned a national defense service medal, an army commendation medal, a Vietnam campaign medal, a bronze star medal, two overseas service bars, an expert rifle medal (M-16) and sharpshooter (M-14) medal.  He then went on to be a mechanical engineer at the MGM Grand.  He is survived by his wife, Mary Lou Manning, daughters’ Harlene and Holly, his son, Harry Jr.; step-daughter Celeste Gallegos, mother-in-law Emma Henrickson, grandchildren: Stephanie, Jacob, Lacey, Harry III, Megan and John Ryan, sisters Priscilla (Dave) Garner and Barbara (Glen) Gaskill, nephew Ryan and nieces’ Lauren and Amanda.  Harry is joining in Heaven with his parents John E. Manning and Florence Creveling and brothers’ Richard and Larry.  He will be greatly missed by his family and friends.  A funeral procession will begin at Altman-Long Funeral Home in DeBary, Florida on Monday May 9, 2016 at 11:00 AM and going in procession to Gemini Springs Park at 35 Dirksen Road in DeBary, Florida. The funeral service will begin at 11:30 AM with Military Honors at the Spring House in Gemini Springs.  Dress casual, come as you are; all are welcome. 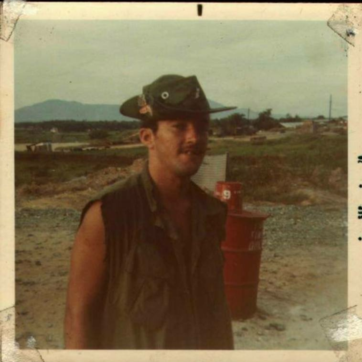 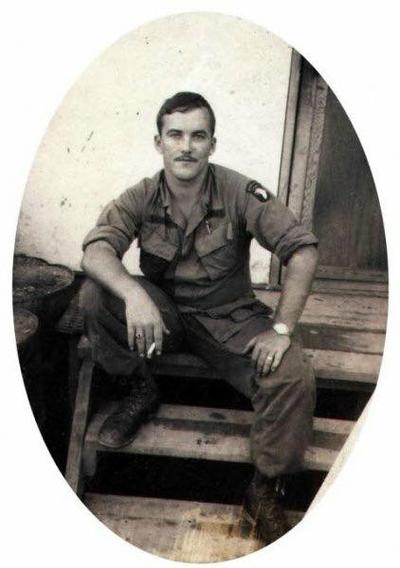