Margarita Flores Tirado, 71 of Deltona, passed away on November 12, 2020 with friends and family by her side. Margarita was born and raised in Patillas, Puerto Rico to parents Irene and Pedro Flores with six brothers and three sisters.

Margarita met her husband, Miguel Angel Tirado Sr. in Hartford, CT.  The two were wed in 1971 and welcomed two sons Miguel Angel Tirado Jr. and five years later Edwin Tirado. The family relocated to Deltona, Florida in 1989 where Margarita was a cashier at Wal-Mart for over 25 years.

Margarita’s devotion to the Catholic Church was deep and lifelong.  She spent every Friday at Our Lady of the Lakes Catholic Church as an EMHC to the sick and homebound for many years. Including visiting nursing homes and praying with the sick.

A Gathering of Family and Friends with Visitation will be held on Thursday, November 19, 2020 at 11am with a Mass of Christian Burial at 12pm at Our Lady of the Lakes 1310 Maximilian Street Deltona, Florida 32725.

Fr. Frank will be officiating. 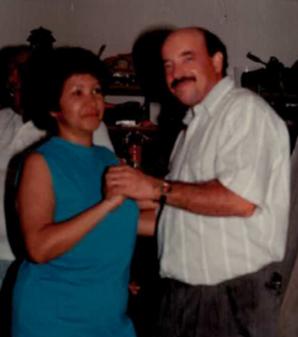 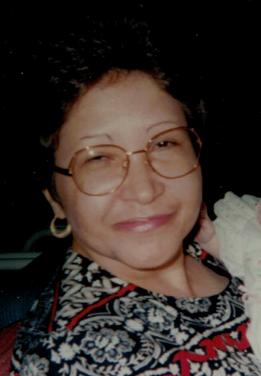 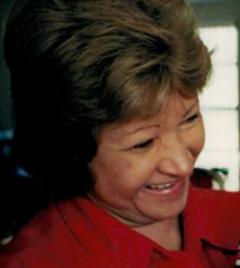