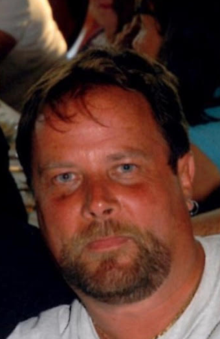 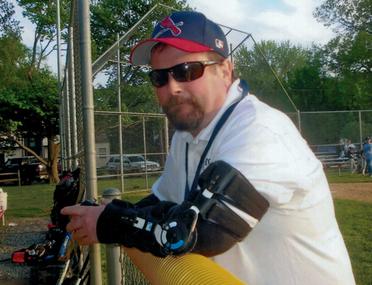 ​A Gathering of Family and Friends will be held on Saturday October 29, 2016 at 11am with a Funeral Service starting at 1pm at The River City Church 267 East Highbanks Road DeBary, Florida 32713.

In Lieu of Flowers, the family requests memorial donations to be made in Mark's honor to any Hospice or Pancreatic Cancer Society.