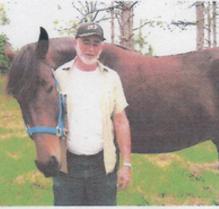 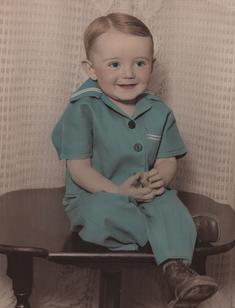 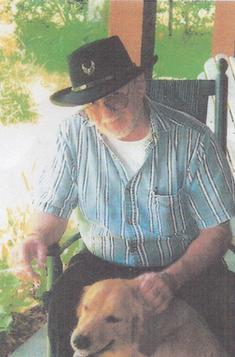 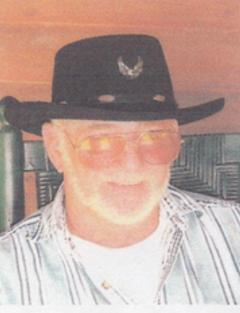 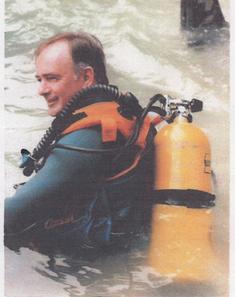 After graduation from high school Max joined the Air Force in 1959.  He spent most of his military career in Germany.  He was a military photographer while in the service.  He photographed sights that were being bombed while hanging on the edge of planes during the Cold War.

When military service ended, Max returned to Muncie where he was employed by Prestige Portraits for a time.  Later, he moved to Florida following his family.

In Orlando, he worked for Paige Aviation.  They customized interiors of private jets. He worked on many planes including some for Foreign Dignitaries, Sheiks, and others of high acclaim.

After Paige closed down, he worked as a cross country semi driver.  He did long hauling for a time and then just drove within the state of Florida.

Max's love of flying led him to get his pilot's license. He has flown many small aircraft both in and out of the country. He has made many friends all over the world that were associated with his passion for flying.  He became a member of the Warbird Museum, a sight for war aircraft, established in Kissimmee, Florida. His experience in parachuting during his time in the Air Force became a special hobby for him with friends of like interest. He eventually became president of the Paragator's Club. This is a group of people who loved to parachute together from the Kissimmee airport.  Many times he would photograph his friends during their formations in their descent to the ground after jumping from the airplane himself, flying midair, camera in hand.

Max is a loving and caring brother. After the Florida hurricanes in 2004, he moved into high gear to help Carolyn clean up and repair the heavy damage to her home and property.  When the clean up was finished Max worked hard to prepare a barn and a fence for the beautiful Tennessee Walking horse (Fabian) that he bought to surprise her. He also presented her with a brand spanking new saddle and his favorite Stetson hat. The memory of Max's smile and face full of joy as he presented her with this horse is a memory that will always stand out as a shining moment forever in his younger sister's heart.

​Max has a great sense of humor and is always able to come up with a joke or something witty in the midst of dire circumstances. In the morning, right after Hurricane Charlie, he was outside frying eggs, bacon and coffee on the grill. There was no electricity and huge oak trees had fallen all around the property. Parts of the roof had blown off the house and garage. It had rained inside the house on the laminate flooring.  Everything was a mess. Max was cheerful and joking. Max helped many families in his sister's neighborhood in the days that followed the aftermath of the hurricane. He became well liked and well thought of by all who met him.

Max is survived by Carolyn, his younger sister who lives in Kissimmee, Florida and has one daughter (Erin) who is a school Psychologist. 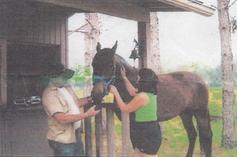