Michael David Campbell, 64, of Deltona, Florida was called home after a long illness on May 24, 2020.  Mike was born on September 15, 1955  to Chilton and Mary Ellen Campbell of Charleston, West Virginia. Mike was a 1973 graduate of Dunbar High School. He graduated West Virginia State College in 1979 with a Bachelor of Science in Business Administration degree.  Mike retired from auditing after 35 years in the field.

He was a devoted West Virginia University Mountaineers fan and loved the Cincinnati Reds. Mike had a passion for music and playing the drums. He loved spending time rescuing animals, traveling and playing with his grandkids.

In keeping with Mike’s loving and generous spirit, it was his decision to donate life as an organ donor. He will be remembered for his contagious laughter, sweet smile and sense of humor. His wish was to be cremated and in lieu of flowers the family is asking a donation be made in his name to an animal rescue of your choice or to the West Virginia University Mountaineers athletic program.

We will always carry your memory in our hearts.

We love and miss you dearly. 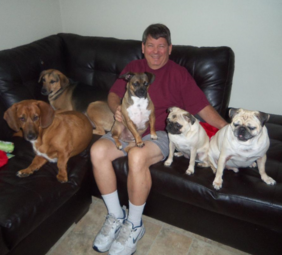 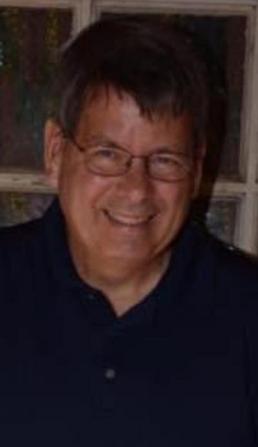 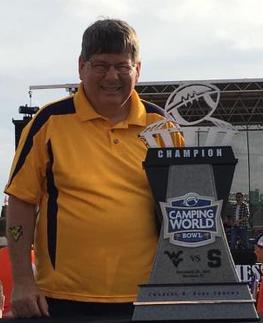 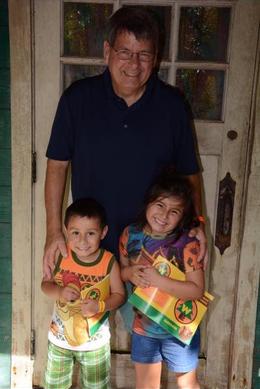 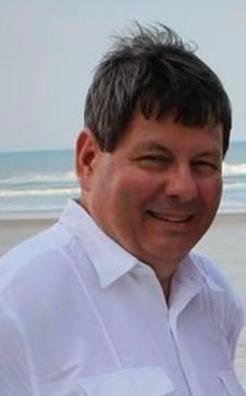 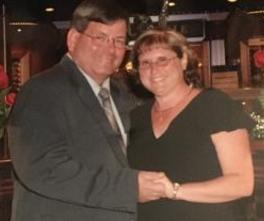