Nora Torres, age 52 of Deltona, passed away on May 10, 2016 in Orange City, Florida surrounded by family and friends.  She was born March 28, 1964 in Bronx, New York.  Nora received a bachelor’s degree from Universidad Interamericana De Puerto Rico and a master’s degree from Universidad Del Este in Puerto Rico. She was a teacher at Colegio San Antonio Abad for 15 years and was also an educator in New York.  She is survived by her mother Cristina Rodriguez, father Fernando Torres, daughter Anngelie Perez, brother Fernando Torres Jr, Aunt Rosa Rodriguez and her husband Doroteo Morillo. She will be greatly missed by her family and friends.  A gathering of family and friends will be held on May 13, 2016 from 1pm to 3pm with a mass starting at 3pm at Our Lady of the Lakes Catholic Church at 1310 Maximilian Street Deltona, Florida  32725.   Flowers and condolences can be sent to Altman-Long Funeral Home at 145 S Highway 17-92 DeBary, Florida 32713. 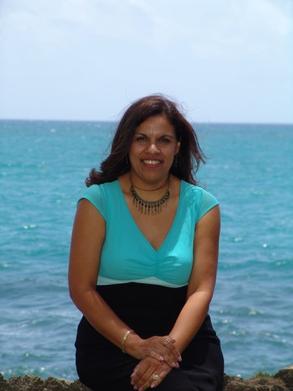 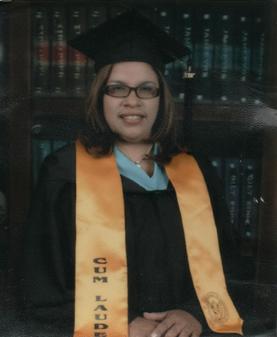