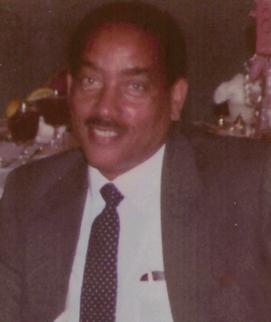 Norman Oliver Silvera passed away peacefully in the evening of January 17, 2021, with the love of his family surrounding him. He was born in Kingston, Jamaica on April 8, 1936 to Doris and William Silvera. The 3rd of 4 children, he has now joined his siblings, the late Cynthia Scarlette and his brother, Noel Forbes. He is survived by his younger sister, Myrtle Nash.

During his childhood years, Norman was raised by his Aunt Georgie and Grandmother Irene. He enjoyed scouts, cricket, riding his bike, cooking and wrestling.

At age 20, he and his sister ventured off to England to pursue a better life. While in England, Norman met the love of his life, Beatrice. They would later marry in 1959.

In 1963, Norman relocated his family to the United States to meet his aunt, sister and brother. He later moved his family to Brooklyn where he raised them and worked as a manager.

Norman was a wonderful provider. He loved his wife, children, grandchildren and great-grandchildren. He lived for his family, always providing the best in everything. As a father and husband, he never denied his wife or children of anything generous til the end.

Norman relocated to Florida 30 years ago to help raise his grandchildren. He was a religious man who served the Lord. He will always be remembered as humble, giving, loving, religious and generous. He was a husband, father, grandfather, brother and friend to everyone he met in his life. He will forever be in our hearts. Norman leaves behind his wife of 61 years, Beatrice, his children, grandchildren, great grandchildren, sister, sister-in-law, brother-in-laws as well as numerous nieces, nephews and friends.

​A Gathering of Family and Friends with Visitation will be held on Tuesday, January 26, 2021 at 10am with a Mass of Christian Burial at 11am at St. Ann's Catholic Church 26 Dogwood Trail DeBary, Florida 32713.

Fr. Andrzej Jurkiewicz will be officiating. 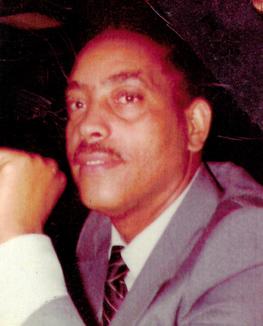