Randy was a charismatic man who never knew a stranger. He enjoyed people from all walks of life. Throughout his life, Randy was adventurous. He enjoyed the outdoors at the beach, playing golf, riding his Harley, or sitting out back and enjoying the view. He enjoyed travel and achieved a private pilot’s license to aid in his thrill. He did not mind risk.
​
During his lifetime Randy lived in Alabama, Florida, Oklahoma, and Texas. He attended Eisenhower High School in Lawton, Oklahoma and after graduating, joined the Navy. Since then, he spent his career in various fields that included stunt work that led to playing ‘the Marshall’ and ‘Indiana Jones’ at Disney. He even achieved a SAG card (you gotta love him).

Randy owned a successful stone and brick business for many years and added beauty to many structures.

Randy was a lover of music. It spoke to his soul. He had so much music to enjoy from his lifetime and had been lucky enough to have been born in a generation that spanned so many musical genres.

Randy had a soft spot for people in need. He would sometimes do random acts of kindness for strangers. Karen is requesting, in his honor, to do a “Randy Act of Kindness”, for someone. It would make him happy to know that others would make the world a better place for his sake. 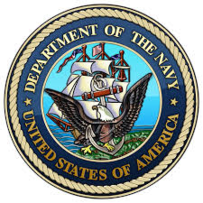 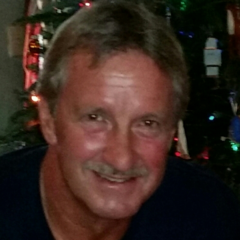