Ray was born in Greensboro, NC, on November 15, 1926 to Robert Burns Phillips and Gertrude Elizabeth Isley Phillips, both deceased. He was preceded in death by the love of his life, his wife of 63 years, Joan Abbitt Phillips. He was a devoted father to four children, Susan Phillips Marty, Deland, FL; Robert B. Phillips, Duluth, GA; Darryl R. Phillips (Dianne), New Iberia, LA; and Joan Elizabeth Phillips (deceased). Being the only son, he was dearly loved by his six sisters - Ruth, Maxine, Mildred, Gladys, Doris and Joann. He was the proud grandfather of eleven grandchildren and eighteen great-grandchildren.

He proudly served his country as a member of the United States Navy during World War II and the Korea Conflict. He is a graduate of Lynchburg College and Graduate School of Banking, University of Wisconsin.

Ray moved to Albany, GA in 1969 to become President, Chairman and Chief Executive Officer of SunTrust Bank, formerly Trust Company Bank of South Georgia. After retiring in 1988 from SunTrust, he later organized First National Bank of South Georgia and retired again after 5 years.

During his time in Albany, Ray was very active in the community. Among his many accomplishments, he was Past President of Albany Chamber of Commerce, Albany Boys Club, the Navy League and Past Chairman – Salvation Army – Advisory Board. He was also a member of the Albany Kiwanis Club and various other organizations in the community. He enjoyed golfing, fishing with friends and time with family.

Ray was a true gentleman, a quiet man, but very friendly with a quick smile and a friendly “hello”. 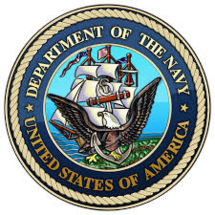 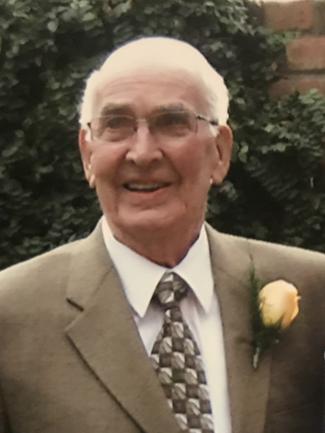