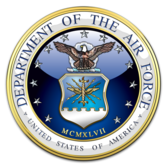 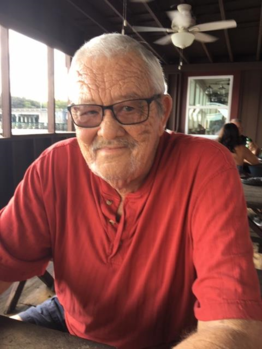 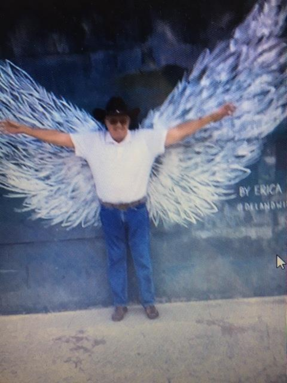 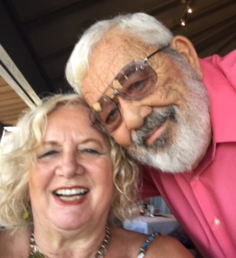 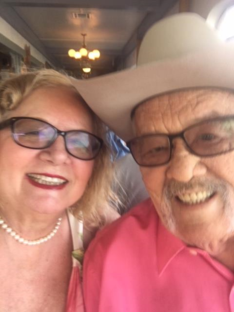 On Sunday, February 17, 11:11 am, 2019 Raymond Edward Hennessey peacefully passed away into the arms of the angels. Raymond was born in Brockton, Massachusetts and moved to DeLand, Florida at six months of age. He grew up in DeLand graduating from DeLand High School in 1960.  He then enlisted in the Air Force serving in Air Force intelligence until he was honorably discharged in 1964 with a good conduct medal. Following his service he moved to Steven’s Point, Wisconsin, where he raised his three children and worked in the construction and home building industry. Eventually he moved back to his hometown DeLand where he was a mortgage broker for many years and a hauler of yachts.

Raymond will always be remembered for his larger than life personality, his compassion for others, and his irascible sense of humor.

A celebration of Raymond’s life will be held on Friday, March 1, 2019 at 11:00 am at Bill Dreggors Park on Stone Street, DeLand.  There will be a Christian service with recognition from the local veterans and a military honor guard.  Refreshments will be served at home as well as at the military service organizations in town.   Because Raymond was a proud veteran, please make donations to the Wounded Warriors Project, the American Legion or the VFW in lieu of flowers.​​ 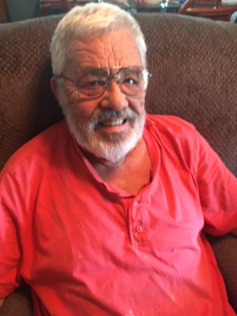