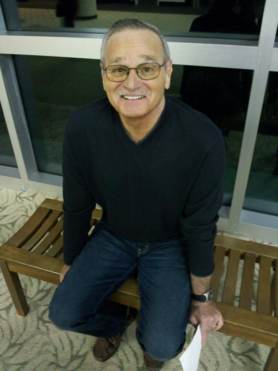 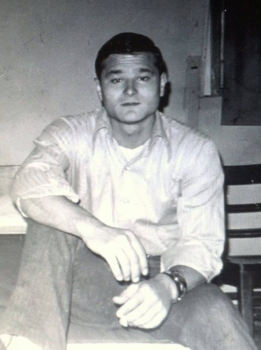 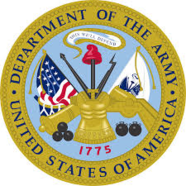 Renaldo Vanzo, 69 of Deltona, Florida passed away on Monday, February 18, 2019.  He was born on March 15, 1949 in Bronx, New York to Rinaldo Vanzo and Rena Beltrami.  He served in the United States Army during the Vietnam War.  He moved to Central Florida from Poughkeepsie, New York in 2010.  He worked as a Knife Sharpener and was a member of the American Legion Post #6 in DeLand, Florida.  Renaldo enjoyed bowling, boating, watching Jeopardy and most of all spending time with his family.

A Gathering of Family and Friends will be held on Friday, March 1, 2019 at 12pm with a Mass of Christian Burial at 1pm at St. Ann's Catholic Church 26 Dogwood Trail DeBary, Florida 32713.

Fr. Andrzej Jurkiewicz will be officiating.

In Lieu of Flowers, memorial donations can be made in Renaldo's honor to the American Lung Association.