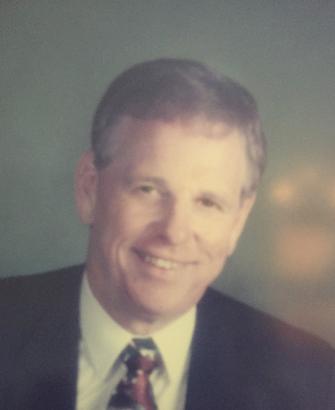 Richard Inman died peacefully in his home on September 10, 2020 in DeBary, Florida at the age of 90.

Richard was also known as “Dick” and “RDI”. Born on June 17, 1930 in Delta, Colorado to Donovan & Bessie Inman. Richard attended high school in Pittsburg, Pennsylvania, where he graduated in 1948. He then moved to Evanston, Illinois where he attended Northwestern University and graduated in 1953 with a degree in Engineering. He was a member of both the Baseball and Football teams.

Richard was an esteemed business man and avid sports fan. Richard had a long career with Harmon Glass of Florida, Inc., where he served as President. In his later years, he was the owner of Bob’s Glass.

The family will celebrate Richard’s life in a private, family gathering in the coming weeks. In lieu of flowers, please send donations to Dementia Society of America  or Kindred Hospice 1717 N. Clyde Morris Blvd. Suite 130, Daytona Beach, FL 32117. The family would like to thank Kat Castillo for the love and care she gave to Richard.