Richard Howard Greene, 65 of Orange City, Florida passed away Tuesday, January 15, 2019.  He was born on December 12, 1953 in Oceanside, New York to Howard Foster Greene and Catherine Rosmarie Rathjen.  He moved to Central Florida from West Hempsted, New York in 2002 and was an Electrician.  Richard was a DJ and enjoyed everything music. He is survived by his wife Francine (Orange City, FL), step-son Erick Engeholm (Jay, NY), sister Debbie Gaylor (Winter Garden, FL) and brother John Greene (Orlando, FL).  He will be greatly missed by his family and friends.

Memorial donations can be made in Richard's honor to the American Heart Association or American Cancer Society. 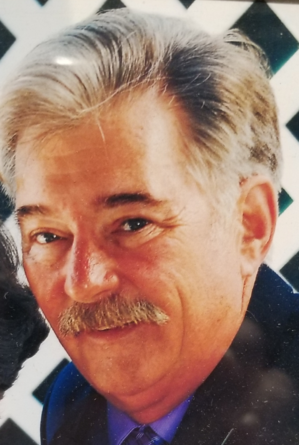