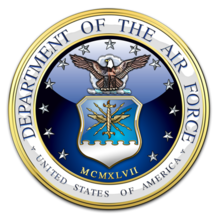 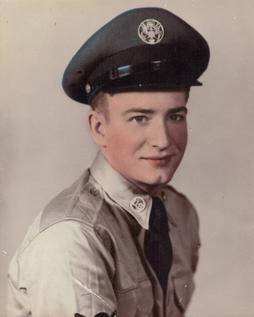 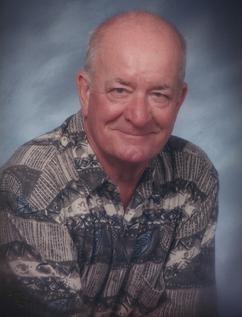 Richard John Taylor, 85 of Orange City, Florida passed away on Friday, February 15, 2019.  He was born on July 31, 1933 in Clare, New York to Roy Taylor and Beatrice Dove.  Dick grew up in Rochester, New York but moved to Webster, New York where he raised his family until his job with Stromberg-Carlson took him to Florida in 1978.  Upon retirement he and Carol spent summers at their cottage on Sodus Bay in upstate New York. He was a long-time board member of their timeshare - Turtle Inn Beach Club.  He enjoyed traveling and sports, especially bowling and golf, cheering on his beloved Syracuse Orange Men's basketball team.  Above all he was a kind, good loving man - devoted to family and friends.

Dick was predeceased by his brother Bob and his dear son, Scott. He is survived by his wife of 59 years, Carol, daughter Cathy (Dennis), grandchildren Logan and Gage (Dalia) and two great-grandchildren Aria and Zhavia.  He will be greatly missed by his family and friends.

Memorial donations can be made in Richard's honor to SPCA and Halifax Health Hospice.​