Robert David Briel, 79 of Lake Mary, Florida passed away on March 7, 2019 due to complications of Parkinson and Lewy Body Disease.  He was born on November 24, 1939 in Lewistown, Pennsylvania, the son of the late George S. Briel and Josephine (Ellis) Briel.  He was preceded in death by his infant daughter, Andrea Kristin.

​Robert served in the U.S. Navy, a graduate of Rollins College he began his career of 27 years teaching American History at Teague Middle School in Altamonte Springs, Florida.  A devout Catholic, he served in many various positions during his lifetime.

A Gathering of Family and Friends with visitation will be held on Thursday, March 14, 2019 at 9:15am at Nativity Catholic Church 3255 N. Ronald Reagan Blvd Longwood, Florida 32750.

A Mass of Christian Burial will be held on Thursday, March 14, 2019 at 10am at Nativity Catholic Church 3255 N. Ronald Reagan Blvd Longwood, Florida 32750.  Father Clark will be officiating.

In Lieu of Flowers, donations can be made in Robert's honor to the Parkinson's Foundation. 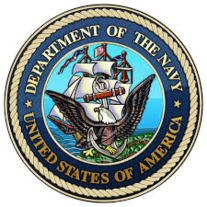 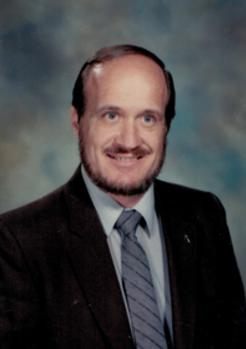