Bob was born 22 January 1947 in Clarion, PA to his parents Robert Daniel and Lorena June Young. He graduated from Clarion Limestone High School in 1964 and later from Clarion University with a degree in English.  Bob enlisted to defend our nation as a member of the United States Navy during the Vietnam Conflict. While in the Navy, he specialized in photographic intelligence and served with distinction aboard two aircraft carriers, USS Enterprise (CVN-65) and the USS Saratoga (CV-60). He was married to Linda Young (née Neil) of Clarion, PA 3 April 1998.

Bob was a voracious reader with a wide range of interests. He took great enjoyment and passion in working in his yard and pampering his two rescue dogs Sophie Bear and Beau Bear.

Everyone that met Bob loved him for his great kindness, generosity, and tremendous sense of humor.  His influence extended well beyond his family and friends and he will be greatly missed by everyone.

Bob will be buried at a private ceremony on 16 September 2016. Viewing for family and friends will take place at the River City Church in Debary, FL on 16 September 2016 from 10:30 to 11:00AM followed by a brief ceremony. In lieu of flowers, please send donation to the Florida Hospital Fish Memorial Hospice program in Orange City, FL, the New Smyrna Humane Society, or the USS Enterprise Scholarship Fund in Bob’s name. 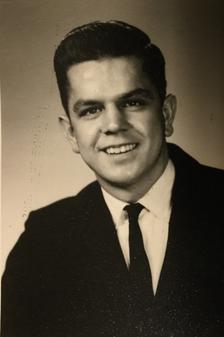 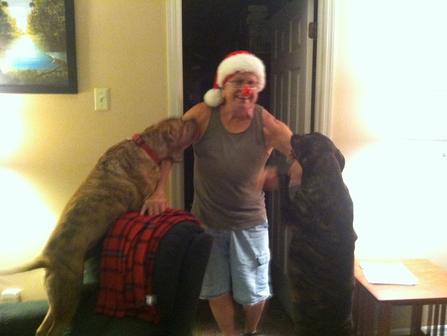 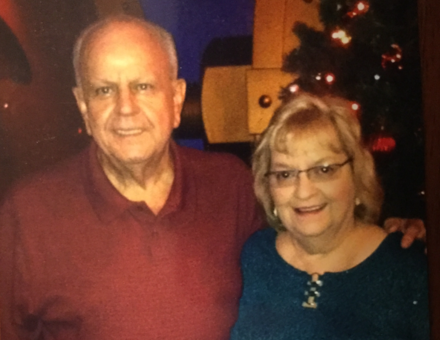