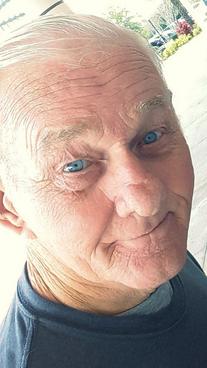 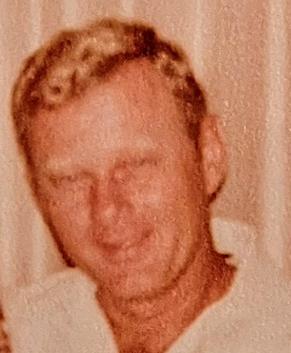 Robert "Bob" John Bonus, 79 of DeBary, Florida passed away on July 8, 2021. He was born on November 21, 1941 in South River, New Jersey to Anthony Bonus and Genevieve Baranowski. Bob worked in the Automotive Industry as a Mechanic. He did welding in the Army National Guard. Bob had a tremendous LOVE for classic cars and restoring them.

Bob is now reunited with his wife of 48 years Idie, who passed three months earlier. He leaves behind his daughter Robin. He will be greatly missed by his family and friends.