Robert Vance Hulick, Jr., 82 of Orange City, Florida passed away on Wednesday, October 23, 2019.  He was born on February 3, 1937 in Burgettstown, Pennsylvania to Robert Vance Hulick, Sr. and Anna Lee Burt.  He served in the United States Army.  Robert worked for the Power Company as a Lead Lineman.  He was preceded in death by his loving wife Ellen.  He will be greatly missed by his family and friends. 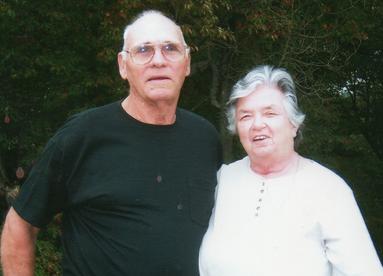 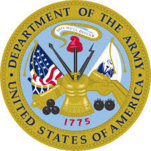