Roger G. Knight passed away peacefully on Saturday, March 28, 2020 after a short illness.  Roger was born on May 10, 1957 and was the son of the late Garrett and Lorraine Knight.  He spent his childhood in Kinnelon New Jersey, and attended Our Lady of Magnificat Elementary school and Kinnelon High School.

He had an active childhood fishing in the local ponds and lakes, hiking in the woods around his house, and riding his trail bike on the miles of trails in the neighborhood. In his later teens, Roger developed a love of cars, and always had a car project in the works.

After spending most of his working life in New Jersey, Roger moved to Port Crane, New York and then retired to Geneva, Florida. While in Florida he built his home and workshop. He rarely missed attending the Daytona 500. At the time of his passing, he was working on two classic cars.

Roger is survived by his daughter Jennifer Andujar, grandson Christopher Andujar, siblings: Dianne Frieberger, Garrett Knight and Denise Alles, and their spouses; many nieces and nephews and friends. He will be greatly missed by all who knew him. 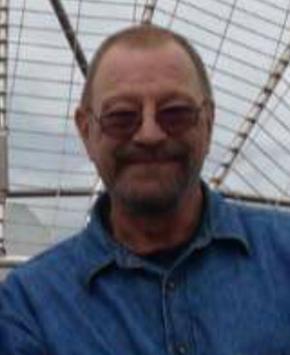 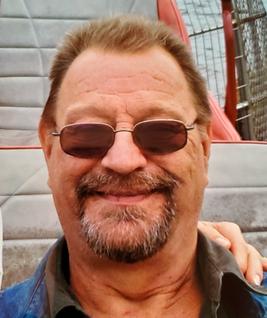