Ronald George Wasielewski, 74 of Deltona, Florida passed away on August 29, 2021. He was born on October 28, 1946 in Pittsburgh, Pennsylvania to Stanley Wasielewski and Mildred Gertrude Pastor. Ronald served in the United States Marine Corps and was a Vietnam Veteran. He worked in the Commercial Driving Industry and was a member of the Khe Sanh Marine Club, Honda Gold Wing Club and enjoyed flying remote controlled airplanes.

Ronald is survived by his daughters Stacey LaRoche and Rachael Ross, son Keith Wasielewski, sisters Nancy Currie and Diann Hewitt as well as six grandchildren. He will be greatly missed by his family and friends.

Memorial Donations can be made in Ronald's memory at Halifax Health Hospice. 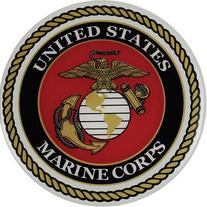 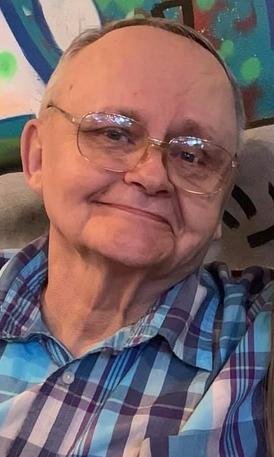