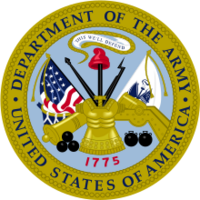 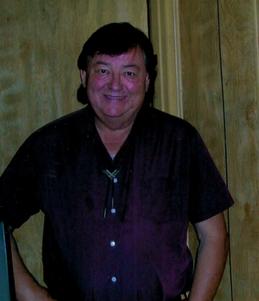 Ronald Lynn Bishop was born in Trenton, Michigan to Lloyd Lester Bishop and Bennie Ruth Garlen. He is survived by his wife, Betty L. Bishop, who he was happily married to for 30+ years. He is also survived by his siblings Jeffrey (Linda), Lois, Victoria (Bruce), Jenifer, Lisa, and John (Laurie); his daughter Rosemary and son Jeremy, his step-children David, Stephen (Georgia), and Brenda (Chad); his grandchildren Brianna, Rachelle, Heather, Melissa, Jessica, Brooke, Caleb, Dylan, Elijah, Andrew, Trey and Averie; and one great-grandchild Elincia.  Ronald was preceded in death by his brother Lester.

After graduating high school, he was drafted into the Army and served in the Vietnam War and achieved the rank of SP5. Throughout his life he traveled extensively. He had a whitty and humorous personality which later in his life he used as a Shriner Clown, known as Jewel the Clown. He was self-employed most of his life. Although he lived in many States, most of his years were spent as a resident of Florida. In his younger years he was very active, always seeking out adventure off the beaten path. He loved and enjoyed time with his grandchildren and going fishing with them.

He always enjoyed trying new restaurants and seeking out new places to eat. One of his greatest joys in life included music, whether it was singing, playing the guitar or listening to music, like Elvis. He enjoyed Elvis so much that he was an Elvis impersonator and was able to give dignity to all of Elvis' songs. He enjoyed being Santa Claus and the Easter Bunny at the Moose and VFW. In his last few years, he never let his disability stop him from his travels and he called Bingo every week at the Moose Lodge. He loved entertaining his friends and family.

He made friends everywhere he went with his sense of humor. He will always be remembered in all of our hearts and never forgotten.

Interment with Military Honors will follow the Funeral Service at 2pm at Cape Canaveral National Cemetery 5525 US Highway 1 Mims, Florida 32754.