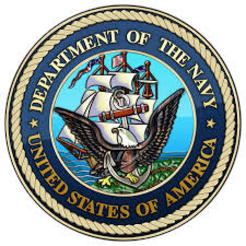 Russell E. Troyer, 91 of Orange City, Florida passed away on Friday, January 15, 2021. He was born on April 22, 1929 in West Seneca, New York to Otis Troyer and Mary Icorn. Russell served in the United States Navy before working as a Mail Carrier for the United States Postal Service.  He will be greatly missed by his family and friends.