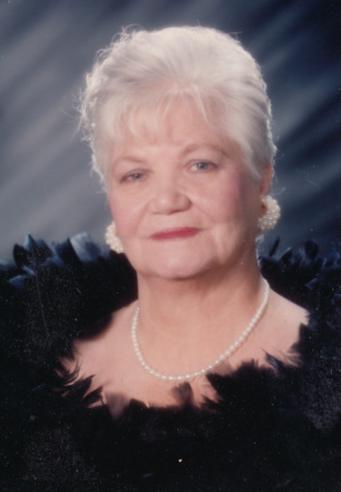 Ruth Eve Chester, loving mother and grandmother, passed away on October 27, 2020 at the age of 88. Born December 2, 1931 in Maryland, she moved with her family to DeBary in 1965. There she helped establish The Old Corral Western Shop and later, Eve’s Canvas and Awning. She was an active member of the DeBary Fire Lassies, and was a long standing member of the The Four Towns Women of the Moose where she had become a Senior Regent.

In lieu of flowers the family requests donations be made to the American Cancer Society. 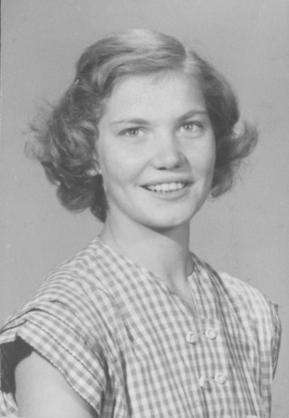