Stephen Craig Crews, age 63, was called home to heaven on the date of March 23, 2020 after a hard fought battle with pancreatic cancer. He leaves behind his daughter Jacquelyn Crews, his significant other Wendy McMinn, his mother Arline Crews, his brother Kevin Crews, his sister Kelly Ayers, his aunt’s Beverly and Gloria, his uncles John and Richard, and his niece Courtney. His friends and family called him by his middle name Craig and it is a name that will remain dear to their hearts until the end of time.

Stephen was born in Jacksonville, FL on November 5, 1956 to Arline Crews and Cecile Crews. Stephen graduated from Inglewood High School in 1973. Stephen moved to Pine Hills, FL in 1976 where he then began working for GE Appliances as an appliance technician. Stephen later went on to open his own business known as Craig’s Appliance Service to which he was very successful. His customers admired his friendly spirit along with his dedication and pride taken in all of his work. Stephen’s ambition was one of a kind and could never be matched. An ambition so strong that it even inspired others to follow in his footsteps and help him achieve his dreams of running Craig’s Appliance Service.

Stephen was known to be a very kind and genuine man who was dedicated to helping others and caring for his family. Stephen had a great need for speed and it showed through his amazing spirit. In his youth he took an old body kit of an F-150 truck and installed a cobra engine in it and beat every car he raced on the street. He later spent his time taking joy rides on his custom built chopper motorcycle. Another recreation he loved was crashing through the waves in his Donzi speed boat. Many friends and loved ones also enjoyed these activities right by his side. These remarkable memories will forever be cherished.

Stephen’s goal was always to make sure everyone had the time of their lives. He was undoubtedly the life of every party. Anyone who crossed paths with him or even knew him as a good friend could tell you that his presence was unforgettable. Stephen left his mark on so many people's lives and he will never be forgotten. Stephen may no longer be here with us physically but his spirit will always remain on this earth and within the hearts of those who came to know and love him. An amazing soul was taken far too soon. May he Rest In Peace and watch over those who he loved and those who loved him.

A celebration of life will be held in loving memory of Stephen Craig Crews. We currently are unable to provide a date and location due to the Covid-19 and recreational restrictions. Once the stay at home orders are lifted family and friends will be notified accordingly regarding the planned event. 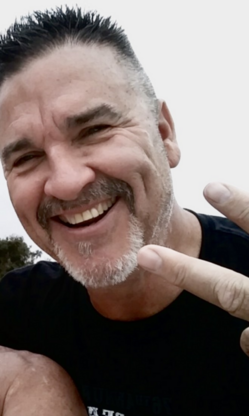 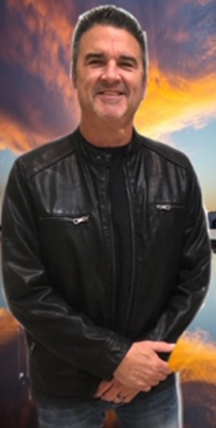