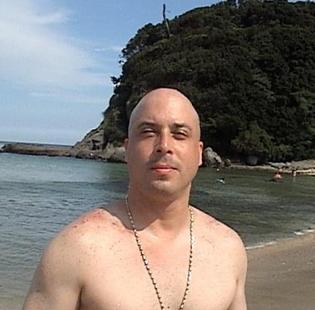 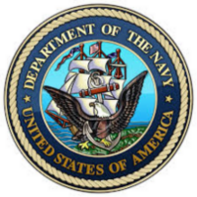 Steven John Pastrana, 52 of Lake Mary, Florida passed away on August 25, 2021. He was born on July 8, 1969 in Bronx, New York to Carlos Juan Pastrana and Nelly Cintron. Steven was serving in the United States Navy. He will be greatly missed by his family and friends.