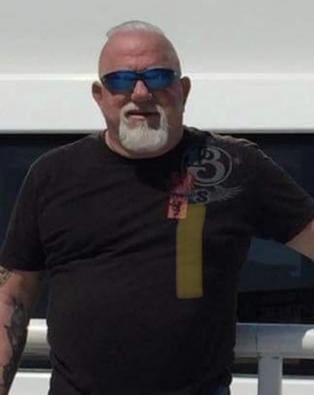 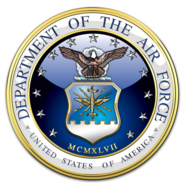 With sad hearts we announce that Steven Jenkins, retired Sheriff’s Officer and Air Force veteran, unexpectedly passed away on Tuesday, June 23rd, 2020 at the age of 68. Steve honorably served his country and community for over 30 years, many hearts and lives were touched by Steve in his service and in his life. Steve is survived by a sister, two sons, his wife of 19 years, two step-sons and a step-daughter, who he always loved and cared for as his own sons and daughter.

Steve was born on March 16th, 1952 in Columbus, GA, he was always a hard worker, never asked for anything, but gave everything. A devoted father who cherished his time with his family and always had a joke to make everyone laugh. He had a full life of stories and had many adventures during his time here, as a Presidential Guard for President Nixon, and working as law enforcement for Putnam County Sheriff’s Office, Daytona Police Department, and Volusia County Sheriff’s Office, where he retired. Even after retirement he stayed busy, with his own Private Investigation company. He was full of life and taken too soon, but he is at peace and in our hearts forever.

Per Steve’s wishes, there will be no public service or flowers, if you would like to honor Steve he asked that there be a donation made to Wounded Warrior Project as that was his favorite charity.