Thomas Alvin Losoncy, age 70, passed away peacefully on Wednesday, August 19, 2020 at Florida Hospital Fish Memorial in Orange City. He was born in Oberlin, OH, on March 25, 1950, to Louis and Mary Alice Losoncy.

He graduated from Vermilion High School in 1969.  Thomas was a hard-working General Contractor who could build anything that you could think of.  He enjoyed the beach and loved being outside. He was generous and kind. He will be deeply missed by all who were blessed to know him.

He was the loving father of Kevin (Danielle), Lesley (Matthew), Shaun and Autumn. He is also survived by his sister Mary Lou, brother Michael and 8 grandchildren.

He was preceded in death by his mother Mary Alice, his father Louis and brother Raymond. 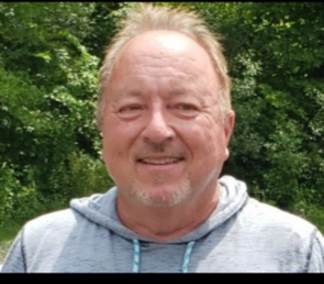