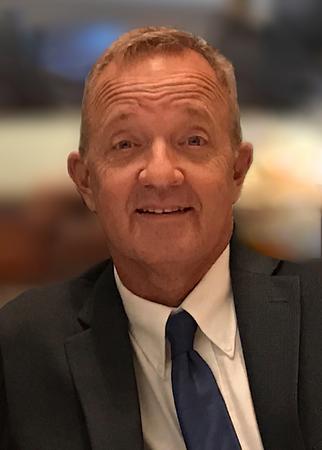 Thomas Jefferson (TJ) Dykes IV, 58 of DeBary,  Florida passed away on Saturday, July 11, 2020.  He was born on August 2, 1961 in Chillicothe, Ohio to Thomas J. Dykes III and Sharon Simon Dykes.  He graduated from Monroe High School in Monroe, Michigan in 1979 and moved to Florida in 1992.  Tom owned and operated Accuchek Home Inspection Company and later Southern RV.  He is survived by his wife Sharon Eby Dykes: daughters Meagan (Hugo) Sanchez and Ashley Dykes: And his mother: sister Sharon Michelle (Vince)  Willis: grandchildren Delaney and Emerson Sanchez and many nieces and nephews.  He was preceded in death by his father.

He was an active member of Deltona Alliance Church, where donations may be made in his memory to the “Clean Water Wells” fund.

A “private graveside service”. “ Will be held” on “Saturday, July 18, 2020 At Hollywood Cemetery”, Orange City, Florida.

Pastor Brad Stephenson will be officiating.