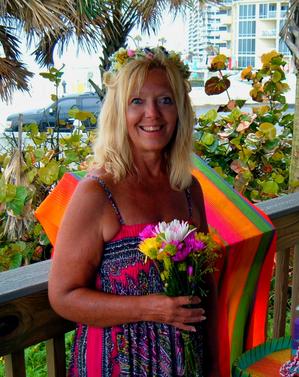 Tracey Lyne O'Brien 59 of Ormond Beach, Florida passed away on Monday, April 13, 2020.  She was born on October 8, 1960 in Cumberland, MD. Tracey worked for Advertisement Industry as an Advertisement Estimator.

Tracey will be missed dearly by many friends and family