Tracy Lee Hart of Deltona, FL passed away Thursday, February 6, 2020 at 49 years of age. She was born on October 9, 1970 in New York, NY to Mario Diaz and Grace Lena Diaz. She managed large department stores during the golden age of American Malls, but her true passion was spending time with her family and friends, both domestically and abroad. She was an incredibly caring mother, beloved wife, and a pillar for her large family.

Tracy met her Husband Michael "Mike" James Hart in High School, who at the time was fiercely protected by her older brother, Steve Diaz. She was first married to James “Mike” Michael Luce on September 26, 1993 to whom she bore her only Daughter, Megan Nicole O’Connell. In 2014 Tracy reconnected with Michael J Hart, they fell in love and were married on January 13, 2018.

Tracy is survived by her husband Michael J Hart 48, who was by her side holding her hand in her final moment as God’s embrace took her to His arms. Her grandmother, Ada Avila 110. Her parents Mario Diaz 78, Grace Lena Diaz 73. Her brother, Steve Diaz 51. Her only child and daughter, Megan Nicole O’Connell 25.

Tracy was a strong woman who fought for this life until her very last breath. She will live on in the memories of the many that were loved by her and in the kingdom of Heaven.

A Gathering of Family and Friends will be held on Saturday, February 15, 2020 at 10am with a Mass of Christian Burial at 11am at St. Ann's Catholic Church 26 Dogwood Trail DeBary, Florida 32713. 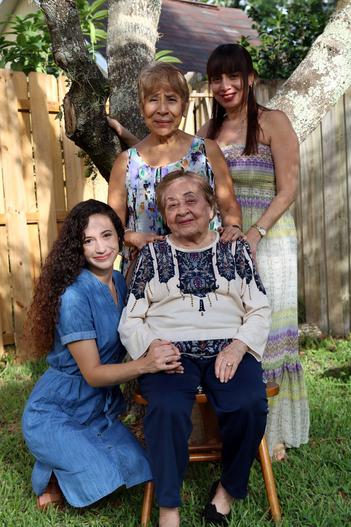 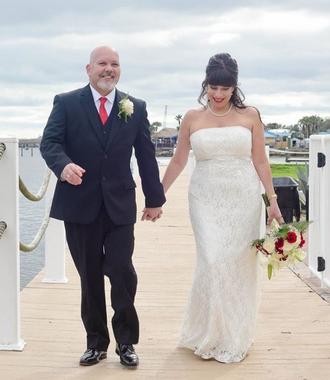 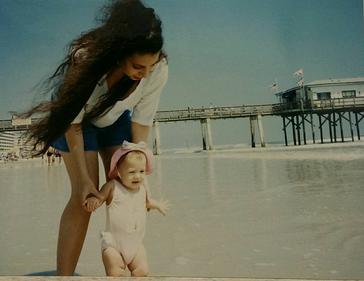 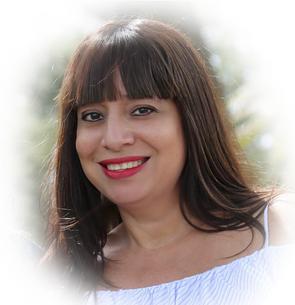