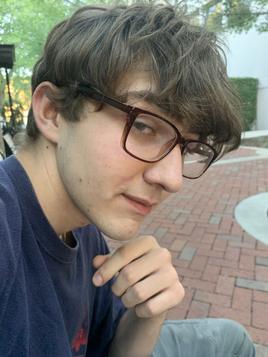 Tyler Vaughan Brewington, 16 of Deltona, Florida passed away on August 30, 2021. He was born on December 13, 2004 in DeLand, Florida. Tyler worked in the Electrical Components Industry as a Machinist. Tyler was a lifetime resident of Lake Helen. He was the Leader of the Goon Squad of Lake Helen, a member of the FFA, 4-H, Volusia County Saddle Club and STEM Club.

He is survived by his mother Kelley Ann Brewington-Walker, brother Nicholas Allan Wannick, sister Kiley Ann Wannick, fiance Hannah Zelman, maternal grandparents: Jim and Jane Rabey and Norm Pfister and Pat Rabey. He will be greatly missed by his family and friends.