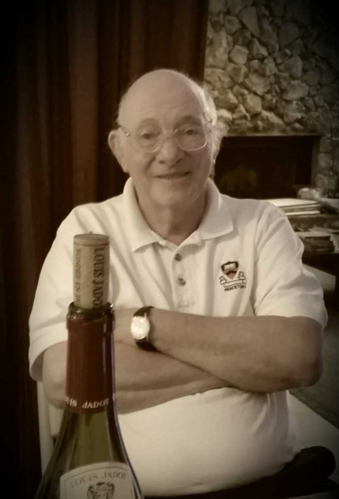 Victor Hugo Lupiañez
Victor Hugo Lupiañez, lovingly known as “Hugo”, passed away on July 25, 2019, at the age of 78 after a brief battle with Non-Hodgkin’s Lymphoma. Hugo was born on August 15, 1940 in Buenos Aires, Argentina and migrated to the Unites States via New York City at the age of 27. He took this bold leap leaving his entire family behind to seek a better life. He ultimately met and married Susan (Dotta) Lupiañez, his devoted wife of almost 50 years. Together they worked hard and sacrificed endlessly to make the best life for their two children. In addition to his wife, Hugo is survived by his son, Ronald, daughter Giselle (Fittizzi), her husband, Anthony and three grandchildren, Adriana, Angelina and Anthony, III. Hugo is predeceased by his brother, Jose Lupiañez and his parents, Vicente and Angela Lupiañez.

A Celebration of his life will be held on Saturday, August 10th at River City Church, 267 East Highbanks Road, DeBary, FL 32713. Family and friends are welcome at 1pm with a service to take place at 2pm.

Hugo dearly loved his grandchildren but he loved all children and it pained him to hear of children suffering from cancer and other life-threatening illnesses. Thus, in lieu of flowers, the family asks that you consider a donation to the Lupiañez Memorial Fund at St. Jude’s Children’s Hospital.