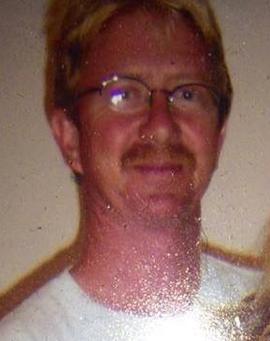 Wayne C. Anderson III, 56, a retired and highly successful entrepreneur, passed away peacefully May 19, 2019, at AdventHealth Fish Memorial Hospital in Orange City. There will be a private ceremony.

Born May 24, 1962, in Montgomery, Alabama, Mr. Anderson was the youngest of five children.

As the son of Col. Wayne Anderson Jr. and Lucy Anderson, Wayne traveled the world extensively. He attended schools in Peru, the Philippines, California, Illinois, Virginia, Missouri, Georgia and Florida.

Wayne started his entrepreneurial pursuits by learning the skills of a farrier. His first successful business was achieved at the early age of 13.

From this first endeavor, Wayne continued to work with his hands, and mastered many mechanical, engineering and business capabilities.

A longtime resident of Florida, he moved from Fort Walton Beach to the Orlando area 30 years ago.

One of his most successful endeavors was as the owner of a 30-truck towing firm, where he oversaw day-to-day operations.

Along his life’s journey, Wayne developed a keen interest in helping people less fortunate, giving much of himself to help others and philanthropic organizations.

Before passing, he accepted Jesus as his personal Savior.

Wayne is survived by his beloved daughter, Laura Anderson; his ex-wife, Kelly Anderson, who was particularly steadfast in helping him when he was diagnosed and as he struggled with liver cancer; his sister, Leigh; his brother, Ben; his grandson, Brentley Cannivino; his stepdaughter, Tiffany, and son-in-law Kenny Swift; grandchildren Brenden and Bentley; his stepdaughter, Felicia, and son-in law Sean Carlson; grandchildren Bryson and Sean; and his stepdaughter, Kali Elliott. Wayne was preceded in death in 1983 by his sister, Laura, and in 1984 by his brother, Bill. 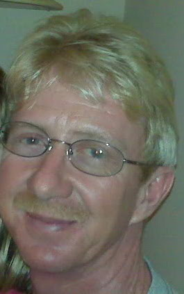 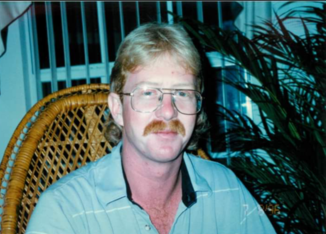 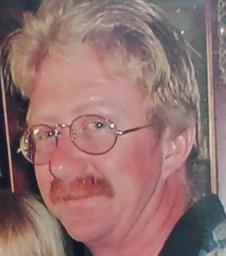