Wayne David Beatty, 69 of Sanford, Florida passed away on Sunday, May 16, 2021. He was born on May 17, 1951 in Pittsburgh, Pennsylvania to Albert Beatty and Gertrude Olechar. Wayne worked for the City Government as a Fleet Maintenance Superintendent.

Wayne is survived by Barbara Beatty his son Andrew & Wife Lia, 4 Grandchildren: Wynn, Kali, Maria, And Toni, sister Celeste, brother Butch and numerous nieces & nephews. He will be greatly missed by his family and friends. 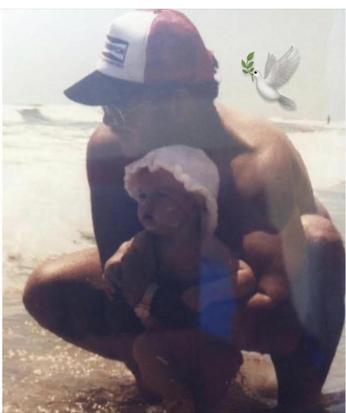