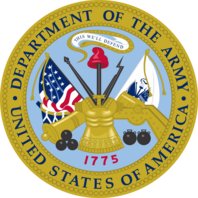 Wilfred Raymond Venn, III, 70 of DeLand, Florida passed away on July 22, 2021. He was born on June 20, 1951 in Saratoga Springs, New York to Wilfred Raymond Venn, II and Ella Jean Duross. Wilfred served in the United States Army before Owning a Custom Golf Club Designer Company. He will be greatly missed by his family and friends. 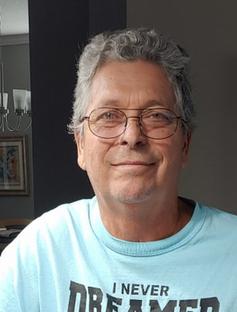